Thank you for joining me for the feel good series of the year! I love this series every November as we connect in the global gratitude & generosity party!

Feel good all year round?

Stay connected to true principles and inspiration any time you want?

Master Universal Laws to work in your favor?

By regularly listening to the Gratitude & Generosity series, you will learn how to: 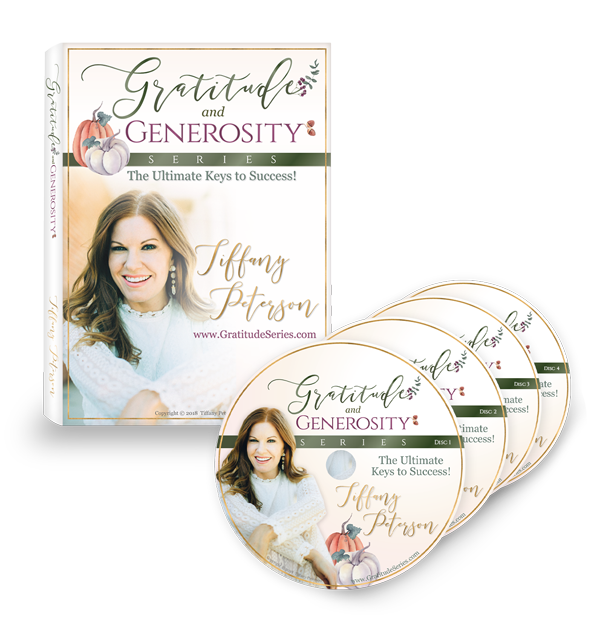 You can own the Gratitude & Generosity Series for only $49

PLUS: In the spirit of generosity, buy yours and get one to give away to a friend for free!

AND, When you order now, you’ll get these bonuses included with purchase…

Remind yourself of the power of Gratitude & Generosity along with 5 other foundational success principles, to serve as a lighthouse to guide your path in truth. Create inspiration in your home or office space with this beautiful poster centered on universal success principles in guiding you to create a life and business you love! Delivered Digitally (Retail value $25.00) 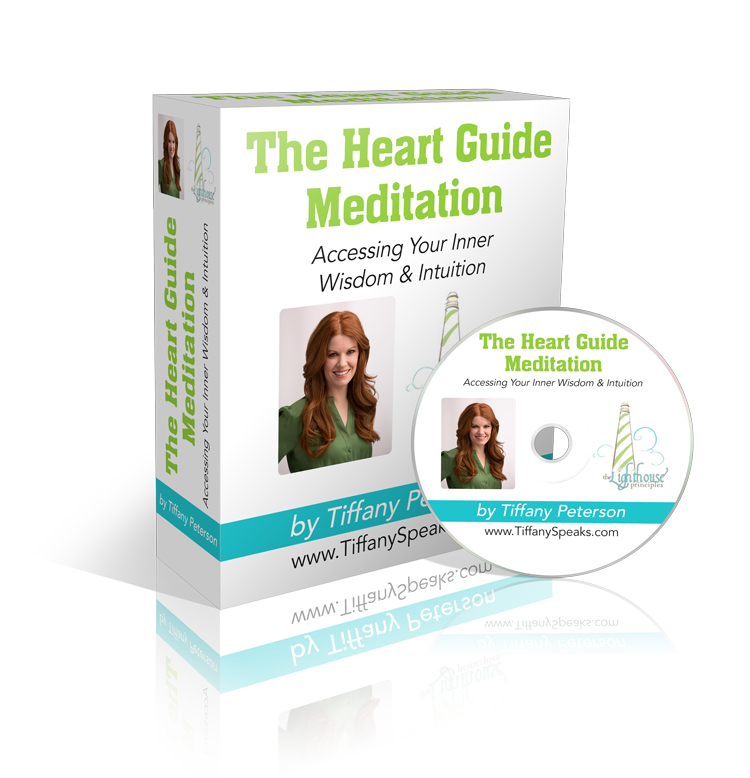 Tune into your inner wisdom & intuition to find the answers you’re seeking for in your life…you simply must learn how to tune into hearing your heart guide you. (Retail value $15.00) 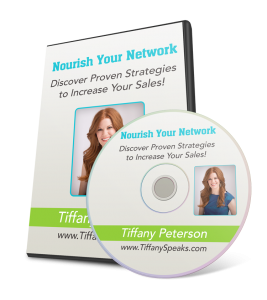 No matter what you sell, you’re in the PEOPLE business. By mastering the art of relationship building and follow up, you will become a top resource that attracts an abundance of opportunities and sales to your business. This powerful audio training will inspire your mind with new ideas to nourish your relationships which in turn will nourish your sales and income. (Retail value $15.00) 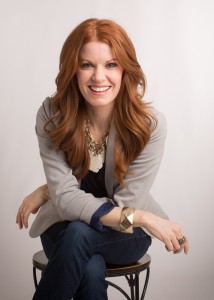 Do you have a question or challenge you would like some personalized coaching support with?
When you purchase the VIP Upgrade, you will have private access to a group coaching call with me, Tiffany Peterson, where I will personally answer the questions you have to help you strategize your next steps. Call dates and details will be emailed upon purchase. (Retail value $500.00) 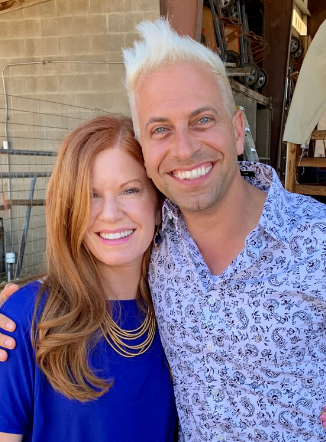 Join Henry and I for this powerful belief breakthrough session to help you transcend your own limiting beliefs, breaking through from fear to freedom in your life. Ask your own questions and receive guidance to help you transform and move forward. Can’t attend live? This session will be recorded for your review access. (Retail value $500.00) 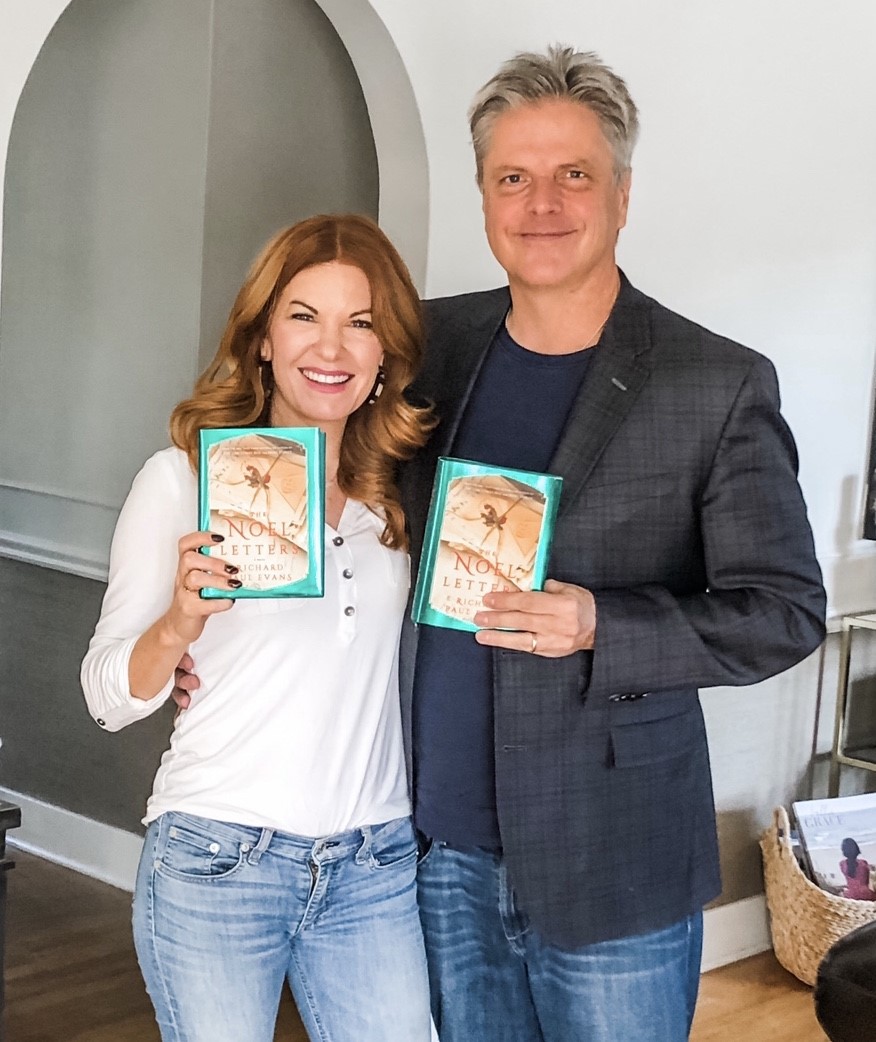 Henry Ammar is an International Life Speaker and Entrepreneur. He hosts a Top 10 Podcast, is a keynote speaker, and empowerment coach published in Formbes. He began in music, and traveled the world creating and sharing his music. He then built a successful business.
Henry now leverages his successes in music, leadership, and coaching to bring pop culture and practical empowerment together to free the world from fear and limiting beliefs and inspire confidence. Find more on his site: HenryAmmar.com 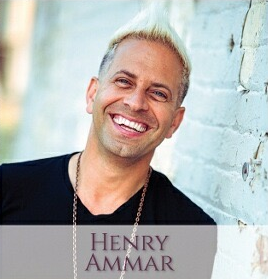 When Richard wrote the #1 best-seller, The Christmas Box, he never intended on becoming an internationally known author. Officially, he was an advertising executive, an award-winning clay animator, candidate for state legislature, and most importantly, husband and father. The Christmas Box was written as an expression of love for his (then) two daughters. Of his successes, Evans says: “The material achievements of The Christmas Box will never convey its true success, the lives it has changed, the families brought closer together, the mothers and fathers who suddenly understand the pricelessness of their children’s fleeting childhood. I share the message of this book with you in hopes that in some way, you might be, as I was, enlightened.” Find more about Richard Paul Evans at RichardPaulEvans.com 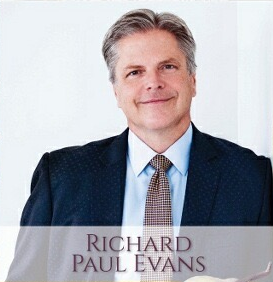 Emmanuel Kelly was found in Iraq as a baby, half dead in a box at a park by two soldiers. With no birth certificate, passport and no known identity, it’s nothing short of a miracle that he is alive today. Taken to the Mother Theresa Orphanage in Baghdad where he met his now brother, Ahmed, Emmanuel & Ahmed spent the next 7 and a half years as children of war, living a nightmare, experiencing and seeing some of the worst of mankind. Every day the wondered if death would claim them, or if they’d live to see another day. That’s just the beginning…Emmanuel spent the next 14 years, Emmanuel’s life would change…he was adopted by Moira Kelly who brought him to Australia. He then would have 6 surgeries, learn how to walk and feed himself, and face his biggest obstacle, learning to embrace and love himself on the inside and out, overcoming his insecurities. Emmanuel became a media sensation after his Australian “X-Factor” audition. Watch it HERE. 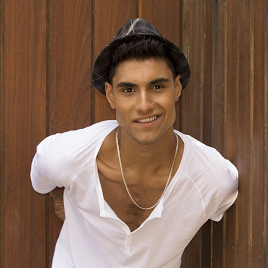 Amberly’s life story of astounding resilience has inspired a revolutionary lesson she offers to the world. She brings unique strategies developed to teach others how to tap into their superpower of resilience and persevere through any challenge. She is a powerhouse of energy on stage with a story that will engage and captivate any audience. Her keynote speeches, best-selling book, workshops, and podcasts offer hope and solutions for living life at its fullest to those in chronic pain (like her) and those who find themselves struggling against any obstacle. Her story is one to behold. Read more about her immense trials, and how she overcame them. AmberlyLago.com 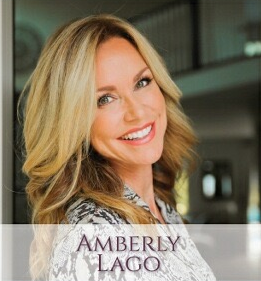 Tiffany is a seasoned speaker and international coach helping individuals and teams create the lives and results they desire. Tiffany is most well known for helping others to master the self esteem and sales confidence to create a sustainable income to fulfill their business dreams. For more information on Tiffany and her programs visit www.TiffanySpeaks.com 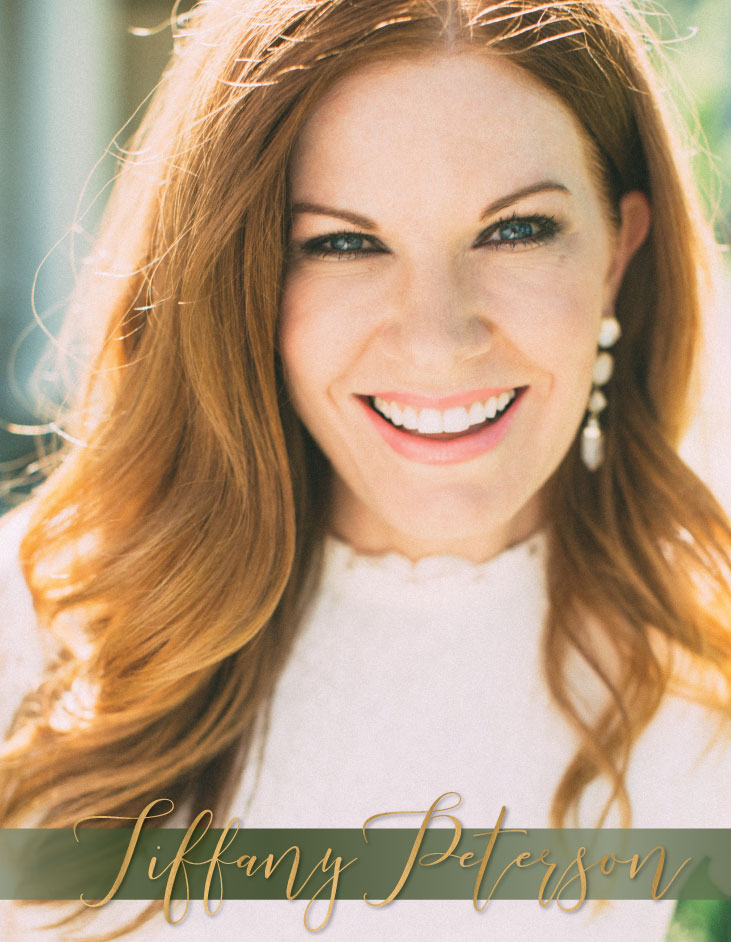 REMEMBER, When you order now, you’ll get the four bonuses listed above, included with purchase…